The Skeleton Crew app was developed in collaboration with the American Museum of Natural History, on their new T. rex: The Ultimate Predator exhibit. 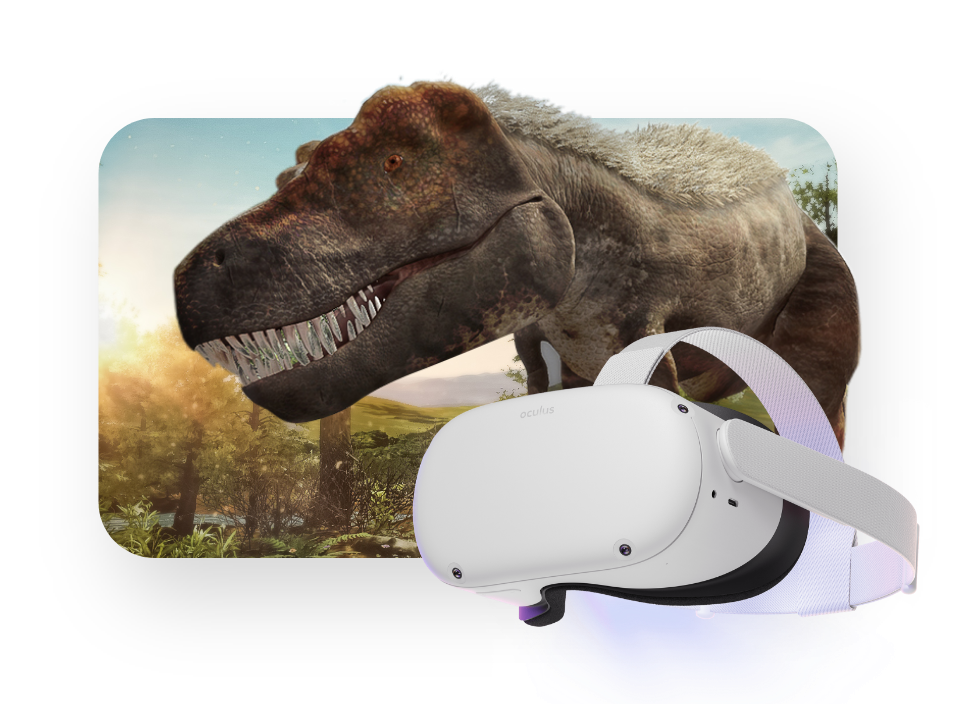 The exhibition, which is open to the public from March 11, 2019, to August 9, 2020, features the museum’s first multiplayer, interactive VR experience in addition to life-sized reconstructions of T. rex at various life stages—including the most scientifically accurate representation of T. rex to date, fossils and casts, large-scale projections and hands-on interactives to tell the amazing story of the iconic dinosaur. T rex: The Ultimate Predator is the first major exhibition of the American Museum of Natural History’s 150th-anniversary celebration.

This VR experience places up to three visitors within a space similar to the Museum’s Hall of Saurischian Dinosaurs, where they are working together to help build a T. rex skeleton bone by bone. Once the full dinosaur is complete, players will witness a realistic T. rex come to life before their eyes. As the columns of the setting dissolve into trees, the Hall will transform into the marshland that is now Montana, the T.rex’s home 66 million years ago.

Our new app is live! 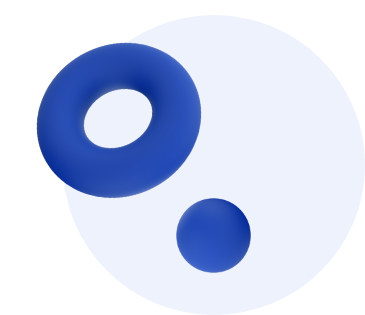